Sanji Sakamoto: A Japanese American Ballplayer in the Negro Leagues

Pitcher/infielder Sanji Sakamoto was born in Japan in 1896 and migrated to the U.S. with his family in 1906. He played briefly for the L.A. White Sox in 1920, one of the top semi-pro Negro Leagues teams on the West Coast.

Prior to joining the White Sox he was a star pitcher for L.A. High School 1915-17, the L.A. Nippons, and the University of Southern California (USC) Trojans. The White Sox eventually replaced Sakamoto with Bob Fagen, second baseman of the 25th Infantry, and original member of the inaugural KC Monarchs of 1920.

White Sox Ballpark was used by both the black and Japanese local teams in the early 1920s. They often booked single and double-header games between Japanese and black teams in an attempt to draw fans of all races to the ballpark.

It is quite possible that the White Sox signing of Sakamoto was a strategic marketing move by Charles Anderson to draw Japanese fans to the ballpark.

Regardless of the reasons why he was signed, Sakamoto appears to be the first and only person of Japanese ancestry to play for a Negro Leagues/all-black team.

He later became a well-respected dentist in the L.A. area. Dr. Sanji Sakamoto died in 1971.

Clippings from the Sanji Sakamoto scrapbook: 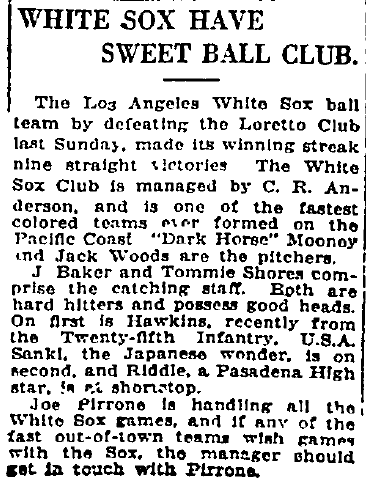 Sakamoto's White Sox teammate John Riddle was a fellow student at USC, and member of the varsity football team (back row, 3rd from right). 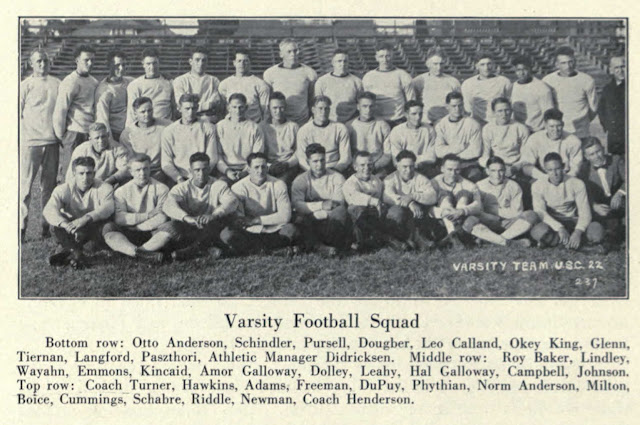 Sakamoto as a member of the USC varsity baseball team 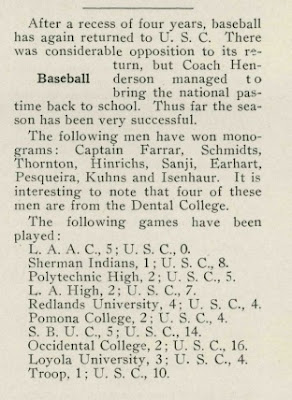 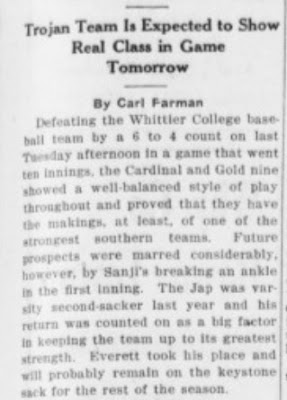 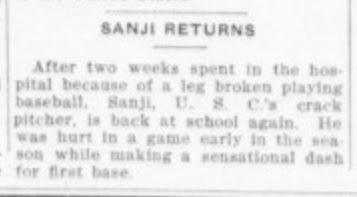 Sakamoto is mentioned in USC Plans to Tour Japan 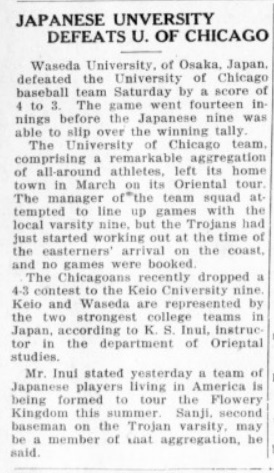 Sakamoto graduated from USC in 1921 and began his career as a successful dentist. 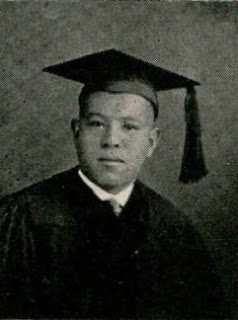 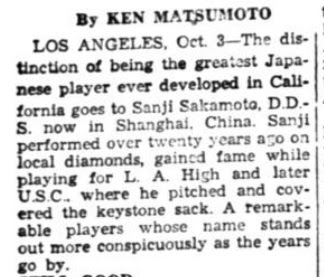 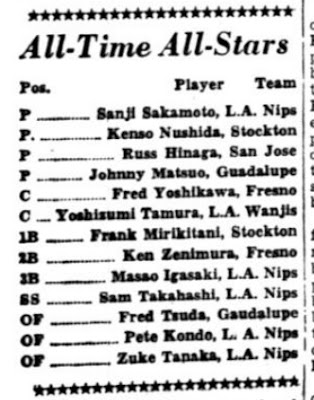 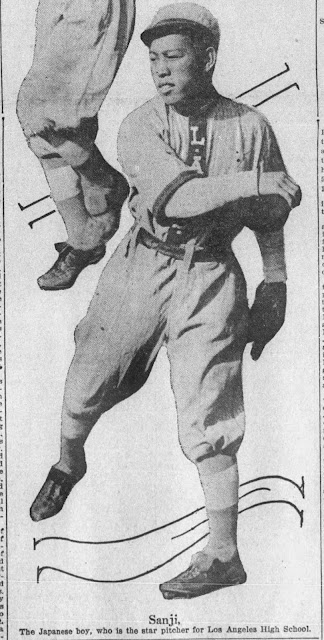 In 1963, future Los Angeles mayor, Tom Bradley honored Sakamoto and his family. Incidentally, Bradley is a native of Calvert, Texas, also the birthplace of Baseball Hall of Fame pioneer, Rube Foster, the Father of Negro Leagues. 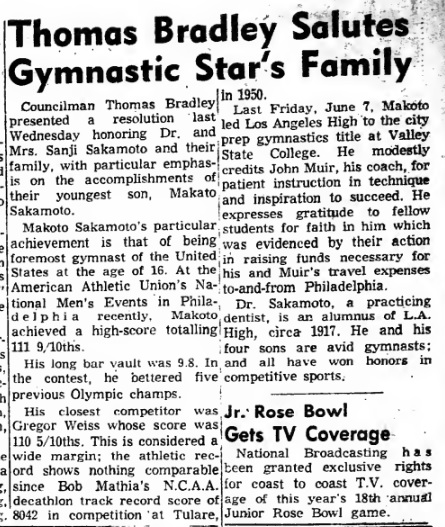 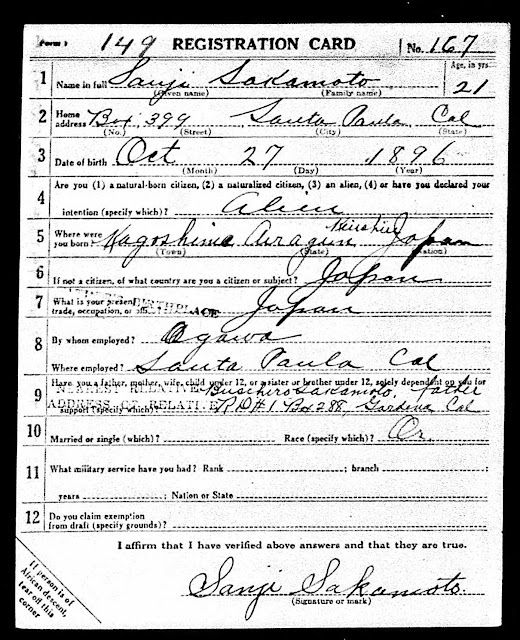