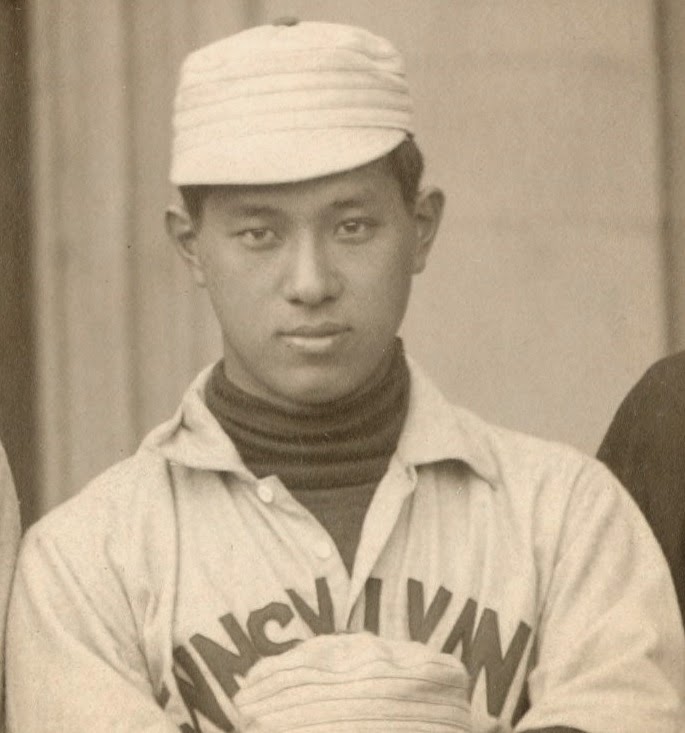 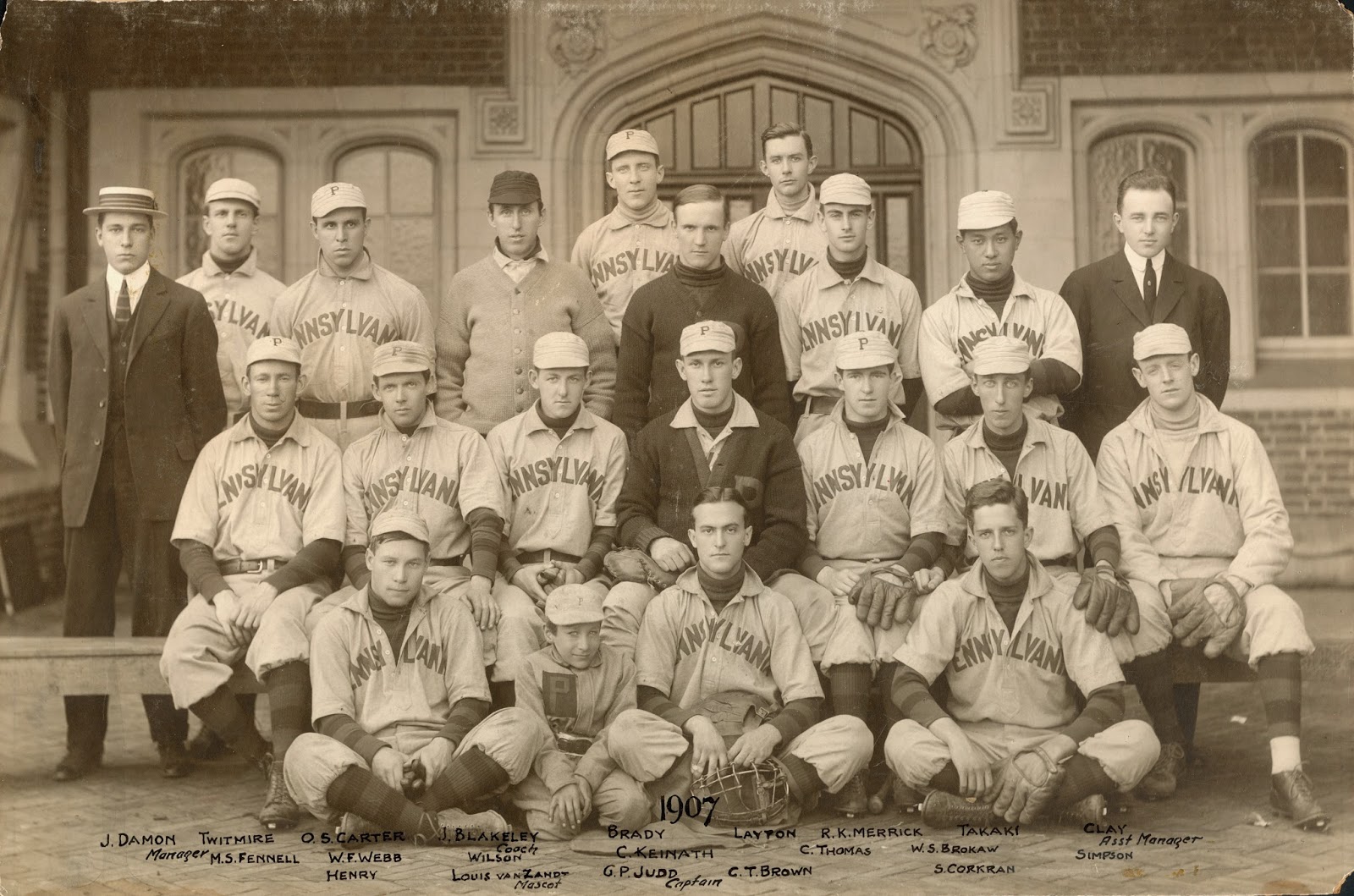 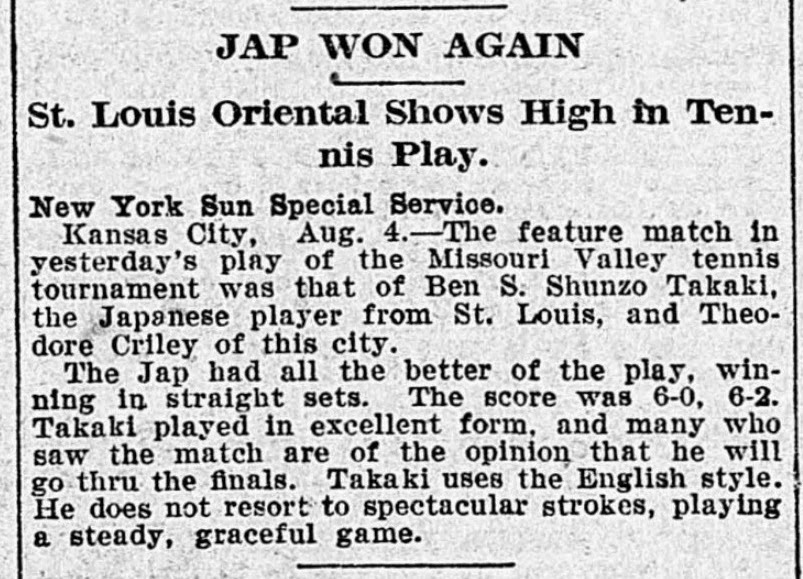 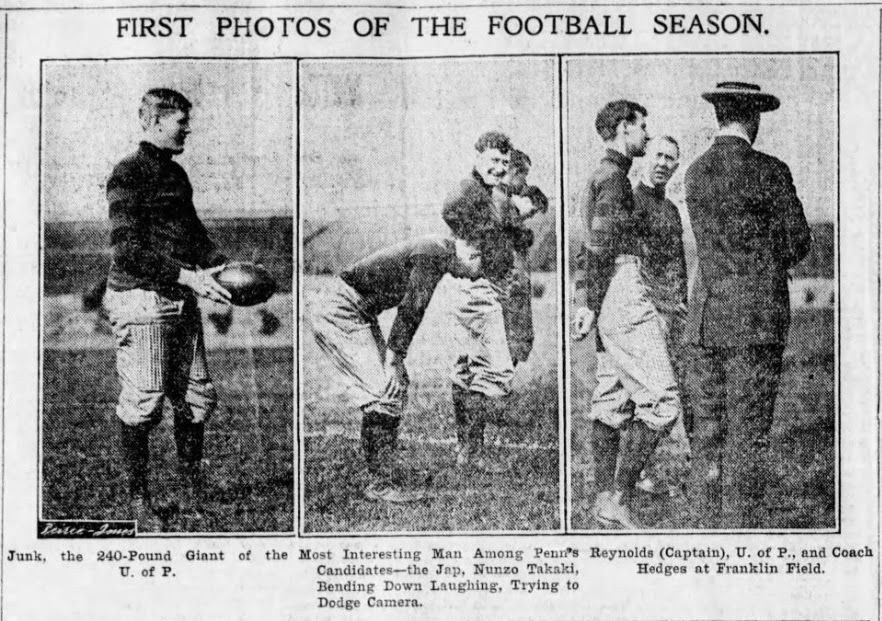 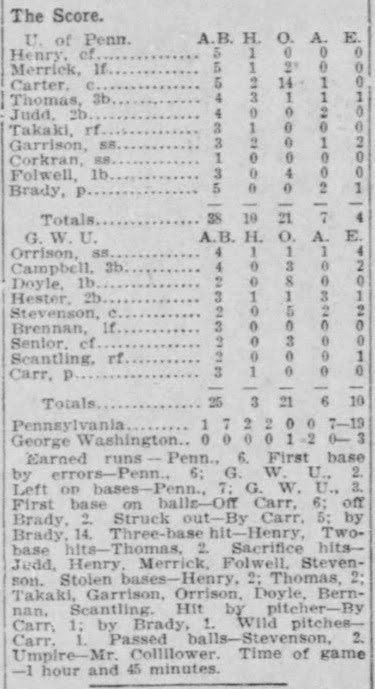 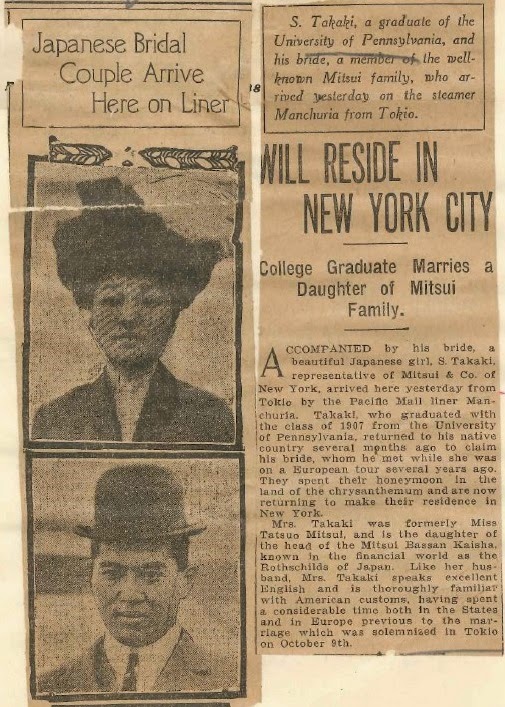 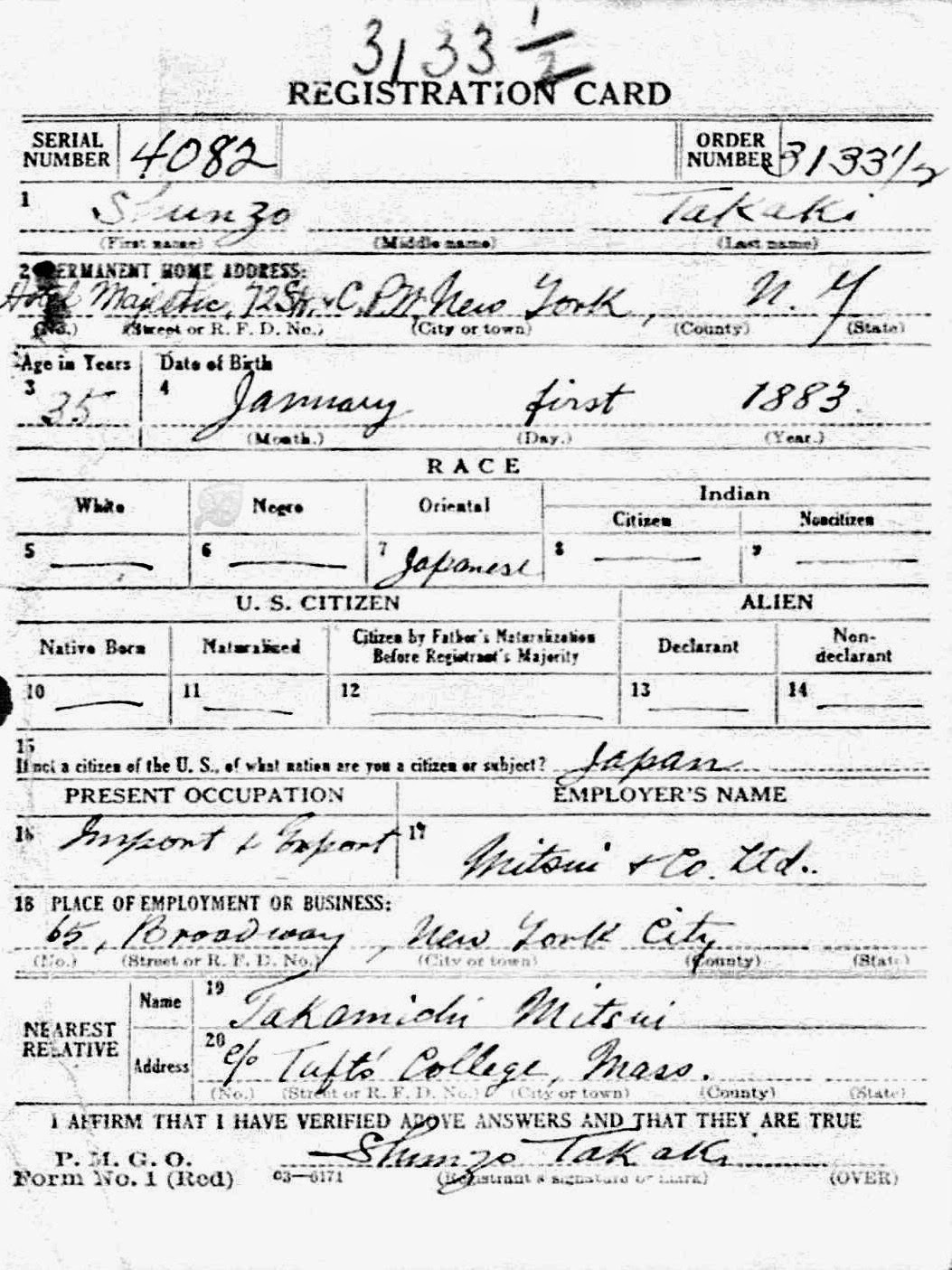 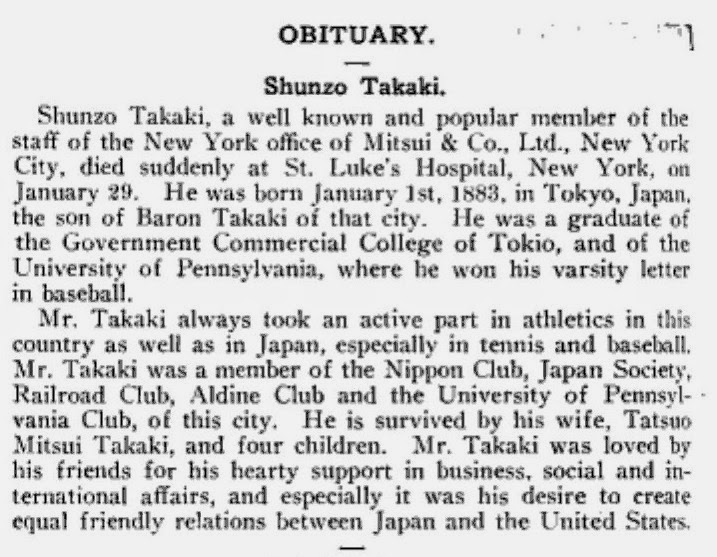 "The true sign of a winner isn't how many trophies you have on your shelf, but how well you handle adversity."

Kenichi Zenimura was born on this day (January 25) 115 years ago. I spent three years researching his life and another three writing his biography. The words above are mine, but I have to give him some credit for teaching me this valuable life lesson.

He is one of many mentors and coaches who through their actions and life experiences indirectly shared this wisdom with me. Joining Zenimura on this list of inspiration is my mother JoAnne Moore, high school football coach Mike Bailey, and friend Russell K. Elleven.

Like Coach Zeni, they all faced their share of adversity and did so with grace, dignity and the heart of a champion. All winners in my book, and all are members of my personal hall of fame.