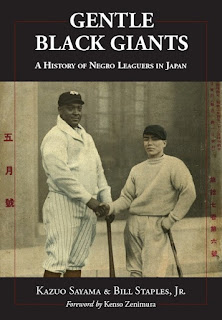 FRESNO, Calif. (April 20, 2019) — The Nisei Baseball Research Project (NBRP), a non-profit dedicated to preserving the history and legacy of U.S.-Japan baseball relations, is pleased to announce the release of Gentle Black Giants: A History of Negro Leaguers in Japan. 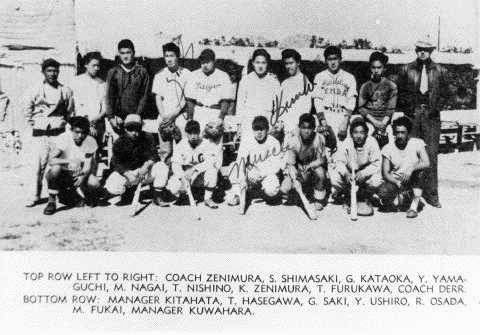